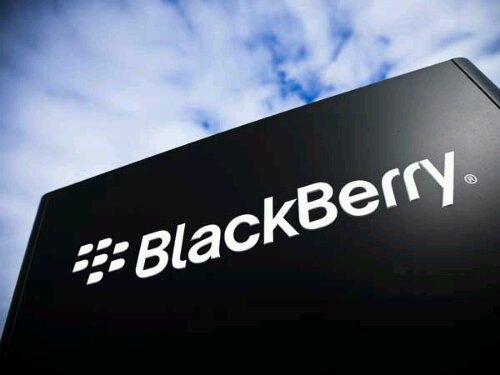 Now approved by the Board of Directors, BlackBerry has announced their plans on purchasing up to 12 million BlackBerry common shares. The plan will commence on June 29, 2015 and will finish on June 28, 2016.

Read the full press release below:

WATERLOO, ONTARIO–(Marketwired – June 25, 2015) – BlackBerry Limited (NASDAQ:BBRY)(TSX:BB), a world leader in mobile communications, today provided an update on its planned share repurchase program to purchase for cancellation up to 12 million BlackBerry common shares, or approximately 2.5% of the outstanding public float. BlackBerry can purchase the common shares over the Nasdaq Stock Market or, subject to regulatory approval, on the Toronto Stock Exchange (the “TSX”) or alternative Canadian trading platforms. As of June 22, 2015, BlackBerry had 529,487,374 common shares outstanding, the public float was 464,726,304 common shares and the average daily trading volume for the 6 months prior to May 31, 2015 was 2,314,477. BlackBerry has filed a notice of intention to commence a normal course issuer bid with the TSX. Daily purchases will be limited to 578,619 common shares, other than block purchases. The purchases may commence on June 29, 2015 and will terminate on June 28, 2016 or on such earlier date as BlackBerry may complete its purchases pursuant to the notice of intention. In the past 12 months, BlackBerry has not repurchased any of its outstanding securities.

On June 23, 2015, the shareholders of BlackBerry approved a new employee share purchase plan and an increase in the number of shares available under BlackBerry’s equity incentive plan. “As we’ve previously indicated, the purpose of this repurchase program is to offset dilution from our new employee share purchase plan and amended equity incentive plan,” said BlackBerry Executive Chairman and CEO, John Chen. “We intend to take advantage of our strong cash position to purchase our shares when the market price does not reflect what we view to be the underlying value and future prospects of our business, without adversely affecting our strategic initiatives,” added Mr. Chen.

The price that BlackBerry will pay for any shares under the share repurchase program will be the prevailing market price at the time of purchase. The share repurchase program will be effected in accordance with Rule 10b-18 under the U.S. Securities Exchange Act of 1934 and the TSX’s normal course issuer bid rules, which contain restrictions on the number of shares that may be purchased on a single day, subject to certain exceptions for block purchases, based on the average daily trading volumes of BlackBerry’s shares on the applicable exchange. In addition, subject to TSX approval, BlackBerry may enter into forward purchase or swap contracts in connection with common shares which may be settled by physical settlement, cash settlement or a combination thereof. The forward price will be based on market price, dividend yield and market interest rates.

The actual number of shares to be purchased and the timing and pricing of any purchases under the share repurchase program will depend on future market conditions and upon potential alternative uses for cash resources. There is no assurance that any shares will be purchased under the share repurchase program and BlackBerry may elect to modify, suspend or discontinue the program at any time without prior notice.