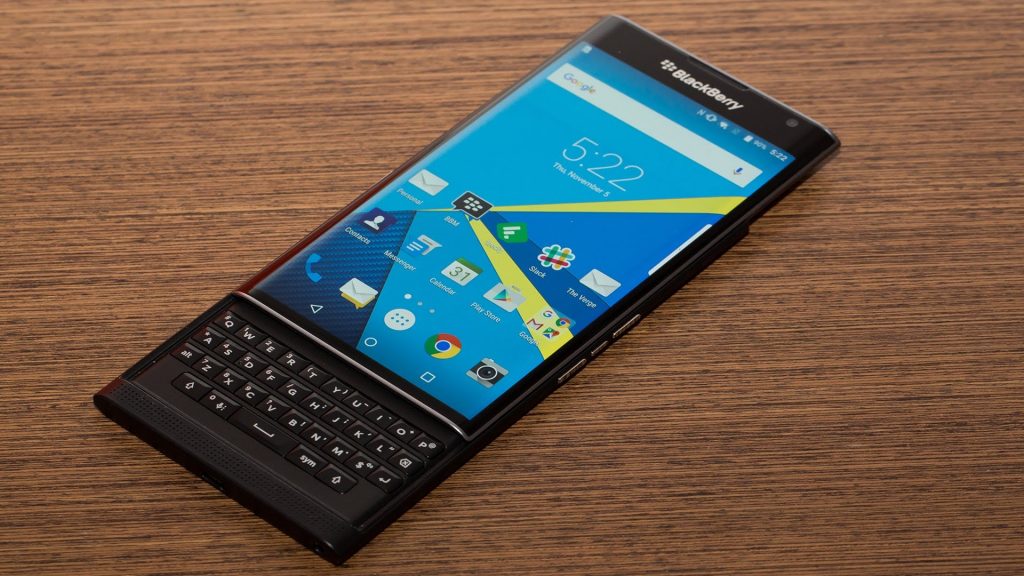 After the launching of its first Android phone, Priv, BlackBerry revealed that all of the phones it plans to release in 2016 will use Google’s Android platform. In fact, the Canadian company sees the Android platform as “the future”, which is almost a certain confirmation that the BB10 product is dead.

It is apparent that BlackBerry is not prepared to admit that the BB10 is dead yet, because it can’t. On the contrary, it still has BB10 devices that it needs to sell and support. However, Blackberry has confirmed that existing BB10 users cannot expect major software updates in the future, because its main focus will be the Android platform.

Now Damian Tay, senior director of APAC product management, has taken additional steps to speed up the demise of BB10s. During an interview with The Economic Times, Tay confirmed that Priv marks its initial transition to the Android platform. Per Tay, “The PRIV device is essentially our transition to the Android ecosystem. As we secure Android, over a period of time, we would not have two platforms, and may have only Android as a platform [for smartphones]”.

Tay also observed that while Blackberry will have BB10 and Android platforms for their smartphones, the future is clearly going to be Android. He stated that they took this direction mainly because of Android’s app ecosystem. In addition, for a long time now, all of Blackberry’s enterprise solutions have been cross-platform.

According to Tay, “it’s a natural progression towards Android.”

This should easily confirm to long-time fans of BlackBerry that the Canadian company’s future focus is on Android. This means that BB10 is on its way out, but this isn’t necessarily a bad thing. It is highly likely that Blackberry fans will be excited by this, and looking forward to the future.

There is no doubt that the Priv is a terrific smartphone, combining BlackBerry’s impressive build quality and best physical keyboard with the most popular mobile smartphone the company has produced in many years.

It is regrettable that BB10 might die, especially because of its tremendous promise when launched in 2013. But without an attractive library of apps, it is never going to be able to compete in today’s market place, and any additional money and resources spent on it would be a waste.

If making a transition to Android helps save and grow BlackBerry’s hardware business, many experts believe that would be a good thing. Welcome the new Blackberry Android Phone, Priv.

Blackberry Meets Android; The Best Of Both Worlds

BlackBerry PRIV is one of the unique smartphones to hit the market in recent times. This is because it is not just your usual smartphone, but a touchscreen phone with a physical keyboard, which slides out when you want it. As a communication gadget, it scores big on versatility.

It is not the first time a hardware manufacturer is giving consumers a choice of a physical keyboard that goes hand-in-hand with a touchscreen keyboard on the Android platform. Back in 2008, Huawei had a T-Mobile G1 that had those two features. At that time, it was revolutionary. The design however was clunky and didn’t quite take off. Unsurprisingly, not many others have attempted the same feat since then.

But, BlackBerry seems to have learned the lessons and avoided the mistakes, and to this end, it has come up with a much more refined and polished gadget by the name of the PRIV.

Blackberry PRIV’s physical keyboard comes in four rows. However, users have complained that it doesn’t feel like the traditional Blackberry keyboard because the keys are a bit cramped together. The keyboard also has backlight for those times when you might need to type in the dark!

But, calling it a physical keyboard perhaps is an injustice because the keys are responsive to touch and you can actually swipe on the keys just like you would on a touchscreen and get the same response of say, swiping photos or scrolling up and down a web page.

The BlackBerry PRIV doesn’t only cater to the traditional physical keyboard diehards; the touchscreen QWERTY keyboard is a big plus. The BlackBerry’s own SureType software won’t let you down on the PRIV with its highly useful predictive typing.

If the PRIV is anything to go by, then BlackBerry’s rumored decision to concentrate on shipping only on the Android platform has got off to a good start.