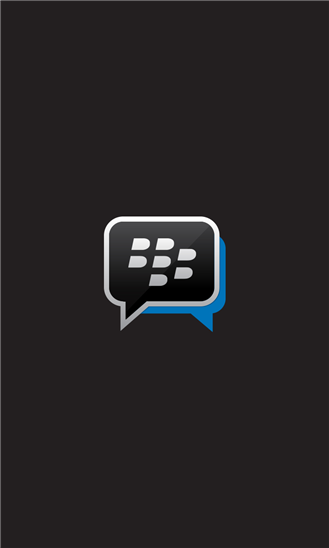 Providing impactful notifications to users has long been one of the aspects of BBM that our users love.  We’re taking that a step further in improving the BBM for Windows :

The story for this updated version of BBM for Windows Phone doesn’t end with the new features.  We’ve carefully pursued through issues that you’ve raised on the discussions forums and other feedback tools to target software quality improvements for this release too.  The most notable software fixes are below:

That’s a pretty big list of changes and still known issues, but it’s good to see the BBM team cracking on with making sure this version of BBM is refined as well as the BlackBerry 10 counterpart is. It’s good to see them fixing the “D” not showing up when BBM is not running, let’s hope they fix this problem on iOS and Android too. I would expect updates to those counterparts shortly.