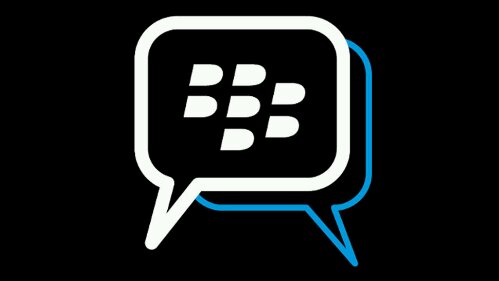 From the reports we have the update appears to be a bug fix release, so if any of you notice something different be sure to let us know. Also be sure to understand that updating to this new version may cause you to lose your existing chats.