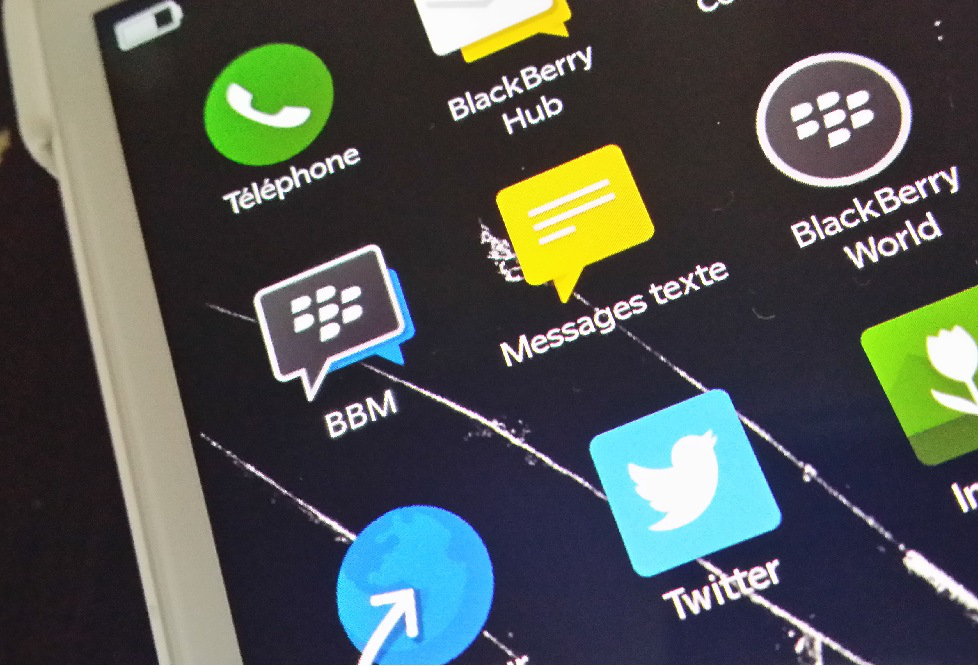 If you are taking part in the BBM beta, you may want to go to the BlackBerry Beta Zone and get yourself the latest version of the BBM beta software for BlackBerry 10 devices. According to the change log, it brings bug fixes and stability improvements.

“This latest version of BBM includes more bug fixes to improve stability and performance. It builds upon the last beta version, which you have considered as a very solid build from your feedback.”

Unfortunately, the update does not bring any shiny new features to the chatting application. That’s not a total downer though, as bug fixes and improvements to the software’s stability make the end user less annoyed at the application at the end of the day.

If you were invited to the BlackBerry Beta Zone, you should get your hands on the updated version of the software right away since it’s now available to download. As it’s still in beta, the application needs all the testing it can get before a stable version can be announced. Every tester counts and their feedback helps the overall development of the BBM application for BlackBerry 10 devices.