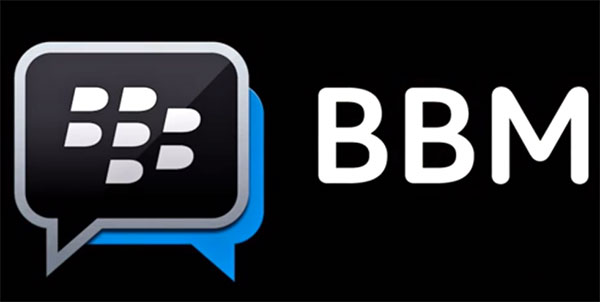 BBM for Android has reached another milestone, now achieving the 100 million – 500 million download mark on Google Play Store. BBM was released on Android (along with iOS) a little over a year ago and racked up 10 million downloads on the first day alone. The app passed the 50 million mark sometime in May 2014 and now 100 million 10 months later. On the INSIDE BlackBerry Blog, Matthew Talbot notes that the app has received 2.7 million 5 out 5 star ratings out of the 3.7 million reviews in total. Let’s not forget that Android is just one of four platforms that BBM is available on, so 100 million is just one part of the story.

BBM for Android has officially achieved a milestone on the Google Play Store: 100 million installs. That puts BBM in the top tier of messaging apps on Google Play, and we got there in a little over a year as we first posted BBM for Android in late October 2013. We have 3.7 million reviews, and just shy of 2.4 million of them are five stars.

Of course, Android is just one of the four platforms on which BBM is now available. The others, of course, are BlackBerry, iOS, and Windows Phone. So while 100 million installs is a big number, it’s still just a fraction of the total.

100 million is great, but a billion is even better. BBM users have now sent more than 1 billion stickers. And we are achieving 1 billion virtual goods impressions in the BBM Shop monthly. All these numbers just go to show the tremendous momentum behind BBM right now.

And ofcourse, the work is not yet finished, the next target is 1 billion and the BBM team will not stop until that milestone is reached. The latest update features Custom PIN, Android Wear support, share multiple pictures on Group Chats and multiple Channel contributers.