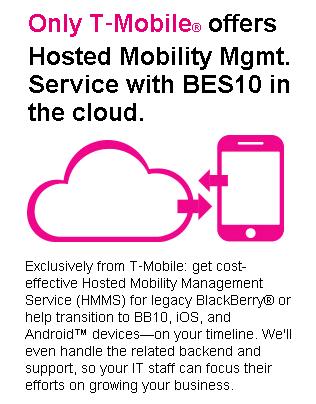 Not so surprising news this morning, but it appears as if T-Mobile has risen to the occasion as the first US carrier to fully offer and support BlackBerry BES 10 in the United States. Recently, we’ve posted on the strategic […]

A week ago, we posted about the new approach BlackBerry is taking to help draw in developers and educate those interested in developing for the platform. This is of course, in the wake of new that BlackBerry Jam Europe was being […] 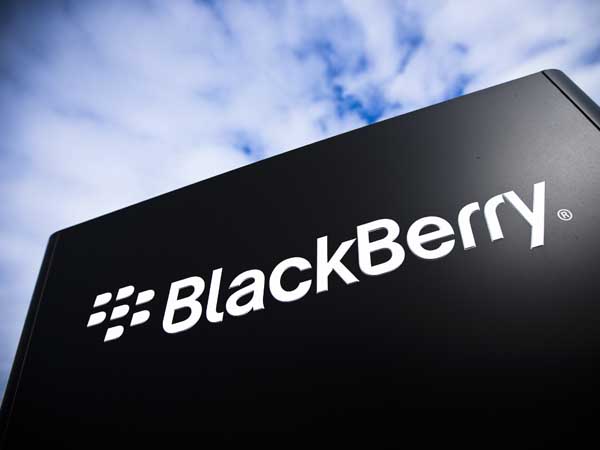 According to reports from Kantar Worldpanel ComTech that were recently released, BlackBerry market share has taken a huge turn for the worst in recent months. Following the strategic sale and potential buyout, BlackBerry has been turning heads, and now, many are […] 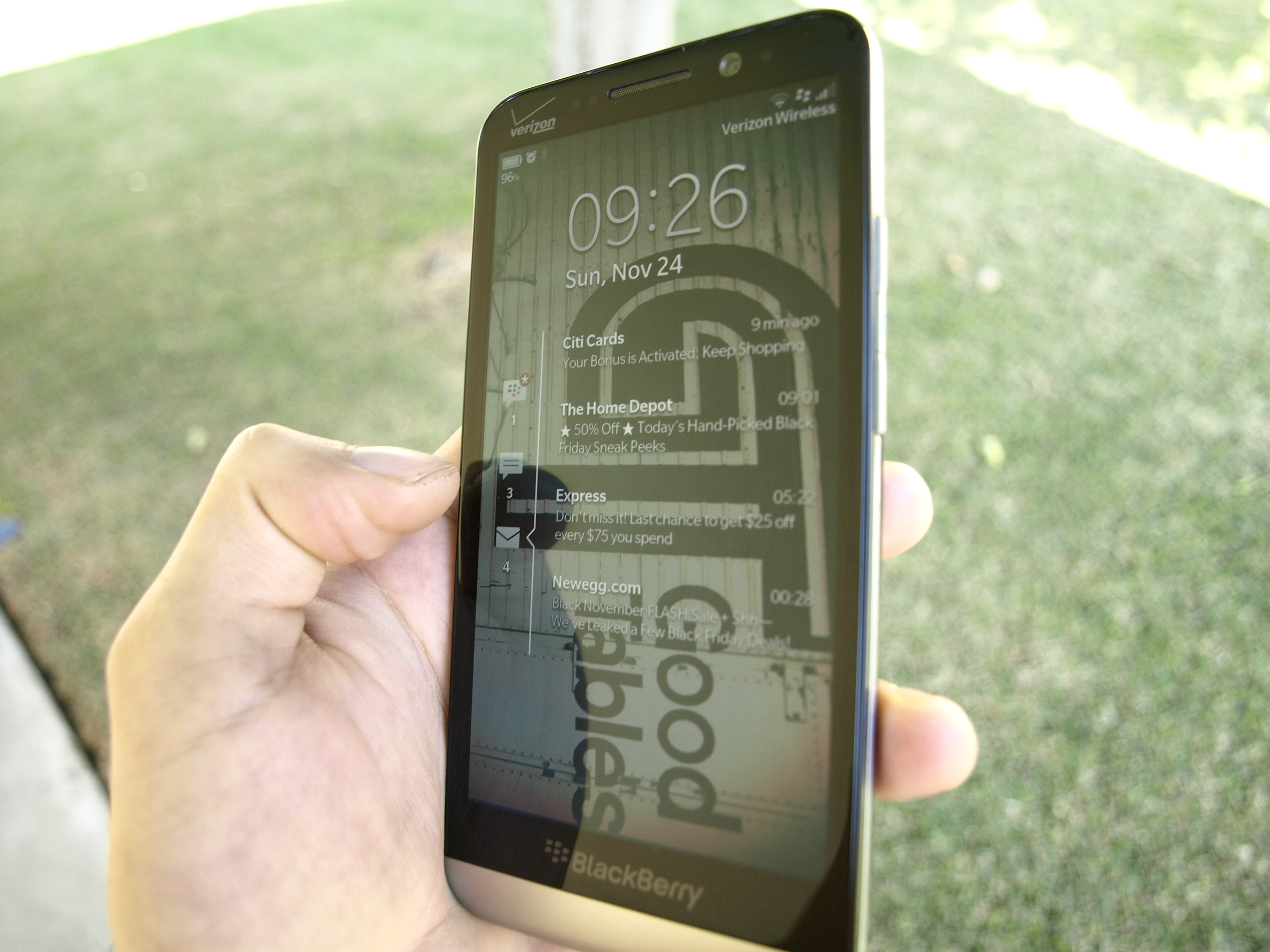 The BlackBerry Z30 is here and brings a lot of what was desired from the original Z10 device, now in a sexier package. Sporting a 5” AMOLED screen and an extended battery that is sure to keep you productive for […] 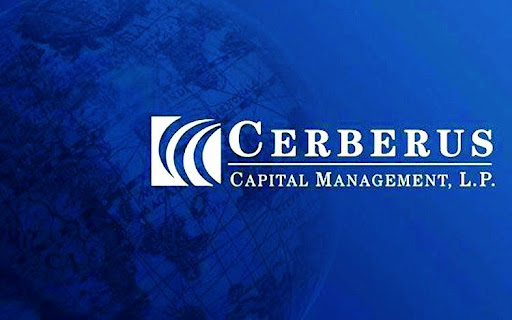 The Wall Street Journal has reported that Mike Lazaridis, former Co-CEO of Research in Motion, is near an agreement with Cerberus Capital Management to enter the ring with a bid that can potentially open up the playing field for the bid […]