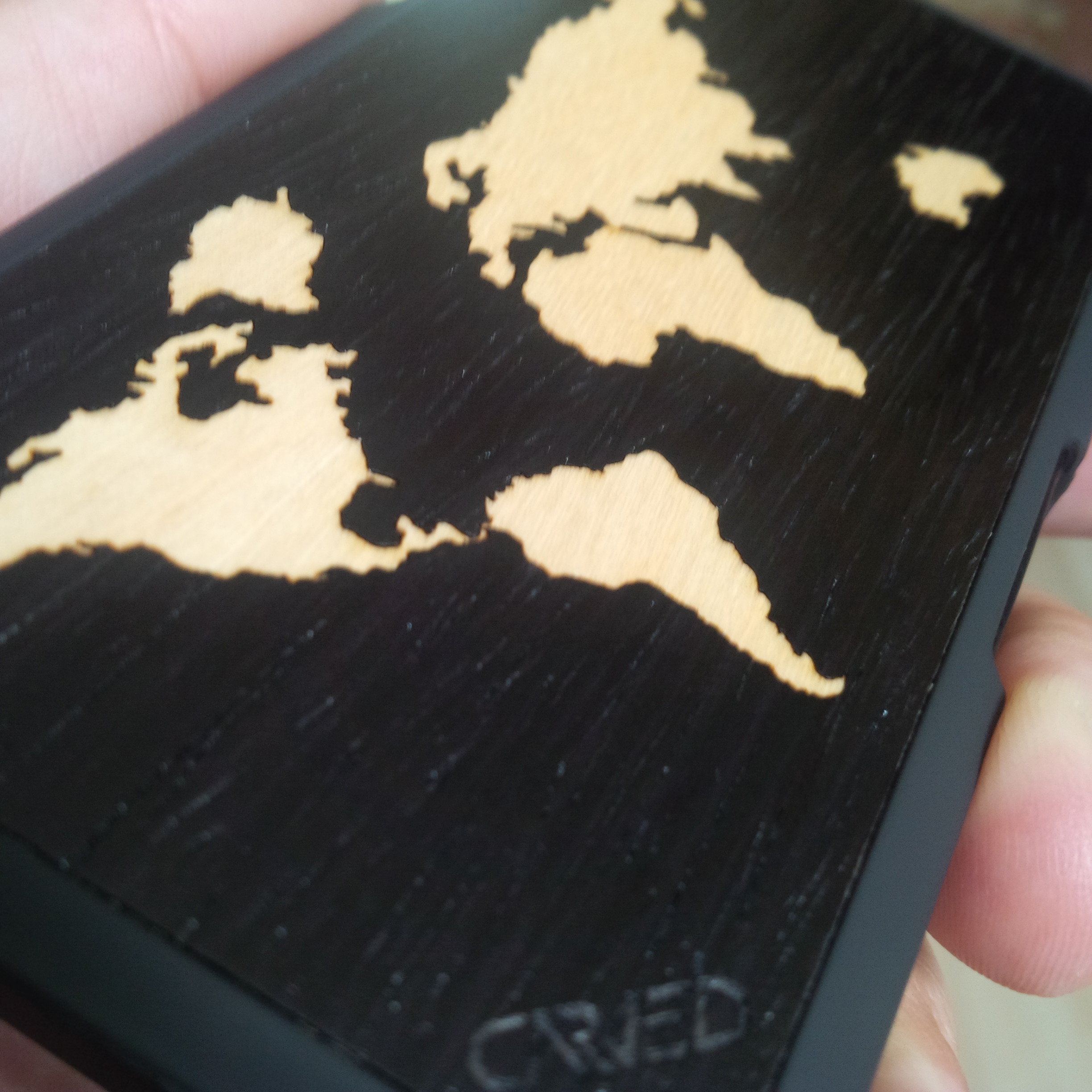 Since the BlackBerry Q10 was released in the U.S., I have been rocking the physical keyboard version of the awesome BlackBerry 10 Operating System. But last week, I was given the opportunity to try out a very unique BlackBerry Z10 […] 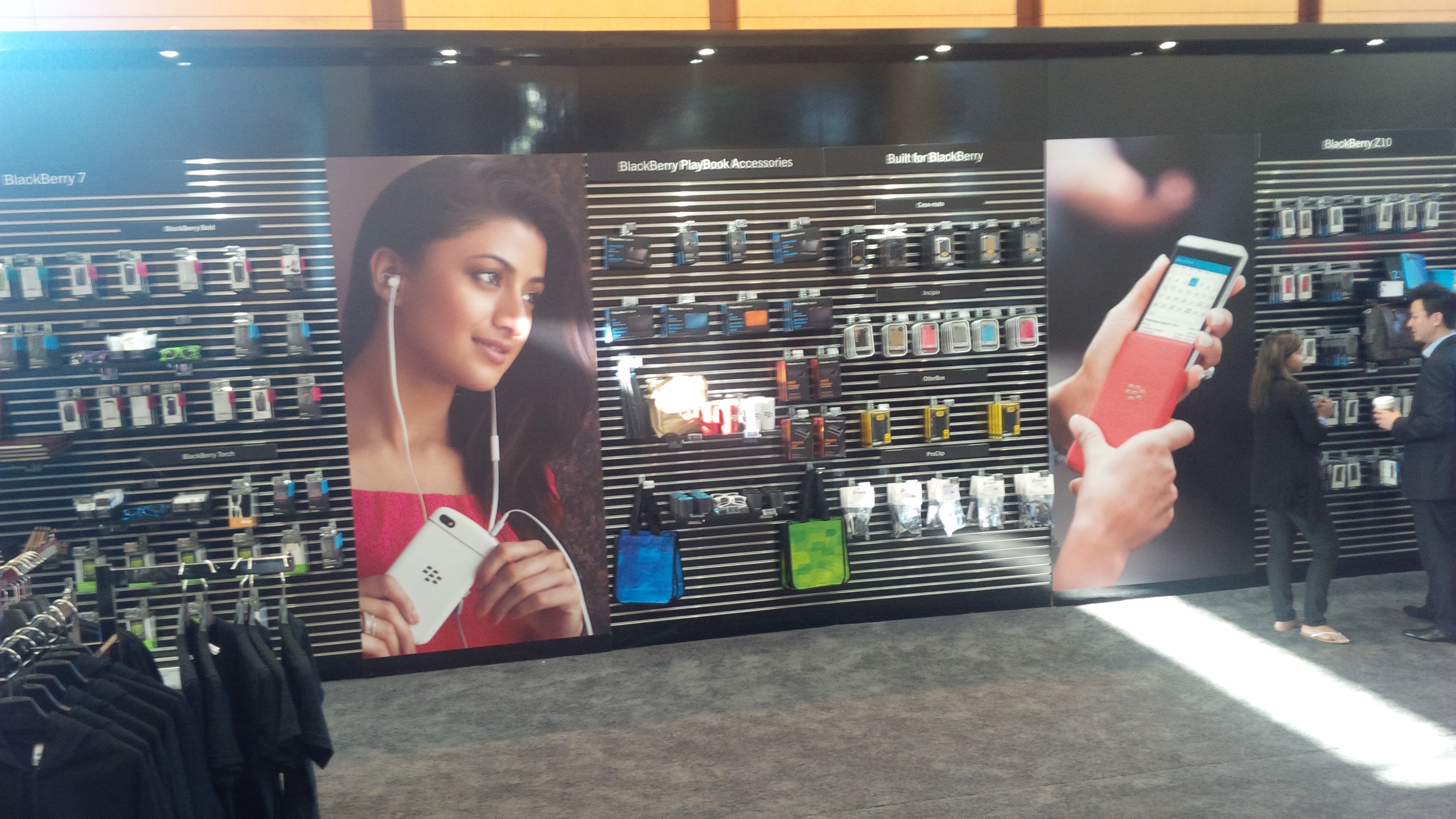 Describing BlackBerry Live/Jam 2013 in one word; Phenomenal. This event was like none other I have been involved with. Not only was this my first time ever going to such an event involving BlackBerry, but I was also going to […] 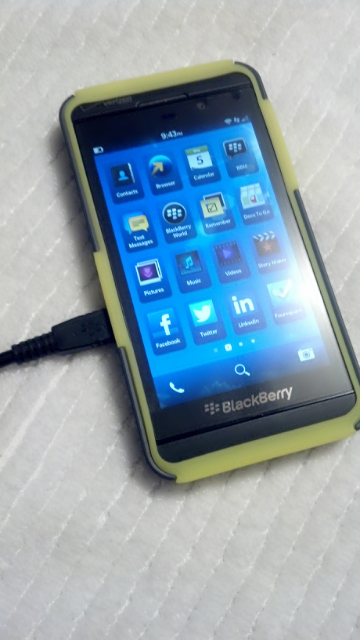 For the last week, I have been sporting this sharp looking case from Incipio, the DualPro in neon yellow and gray. I have to say that this little case has caused a bit of a stir among my family and […] 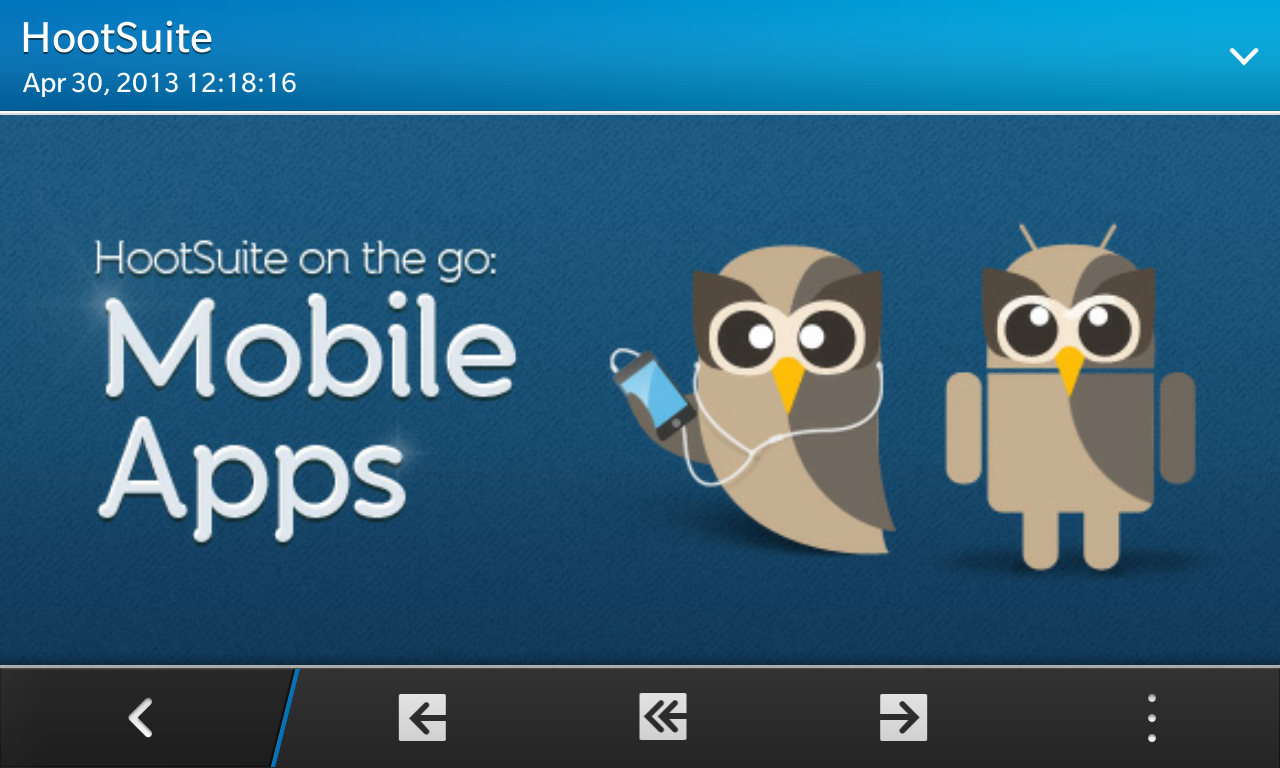 If you are a HootSuite for BlackBerry user, you may have received an email today letting you know about some upcoming changes. 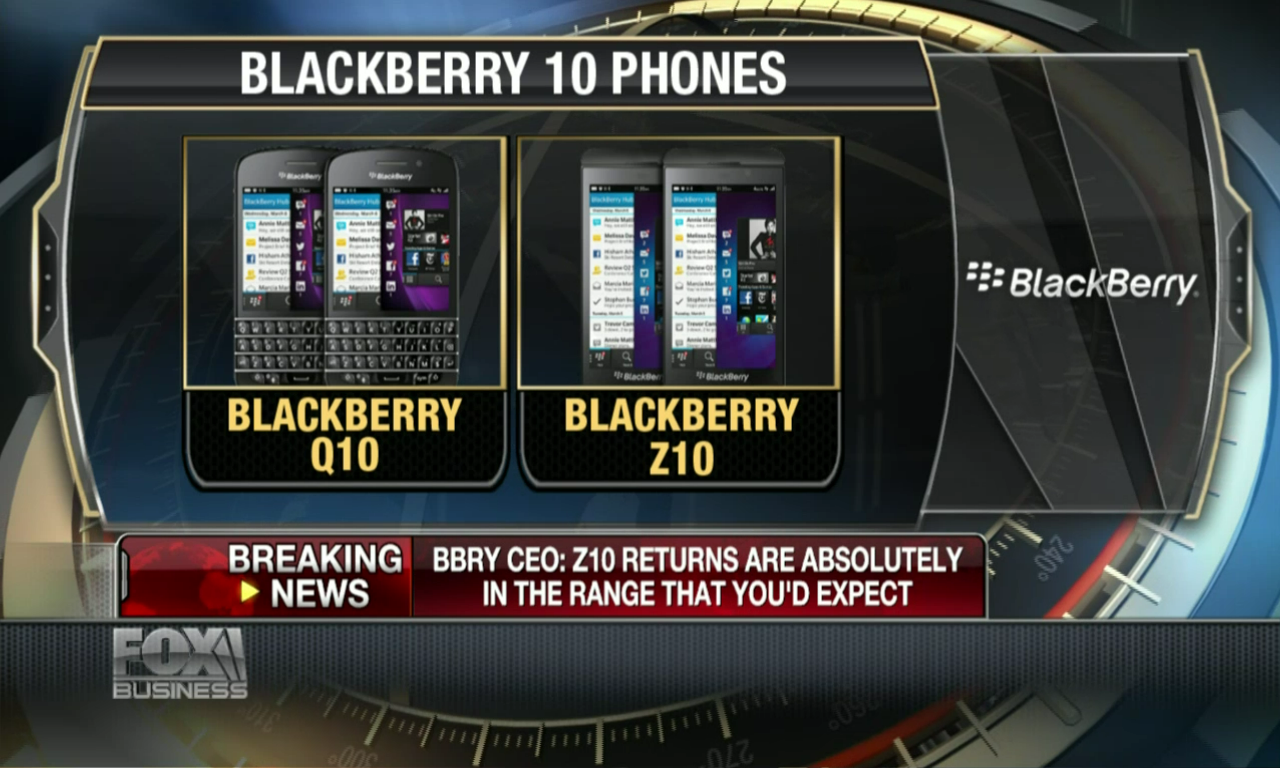 Fox Business had an interview with BlackBerry CEO and President Thorsten Heins yesterday and very pointedly asked when the U.S. market could expect the release of the Q10. Thorsten’s  response was that the target time frame for the U.S. release was […]

Version 2.2 of the business focused social app LinkedIn has been released for BlackBerry OS 6 and 7 users via BlackBerry World. The new update includes more tools for the professional user including the ability to share with BlackBerry Messenger […]