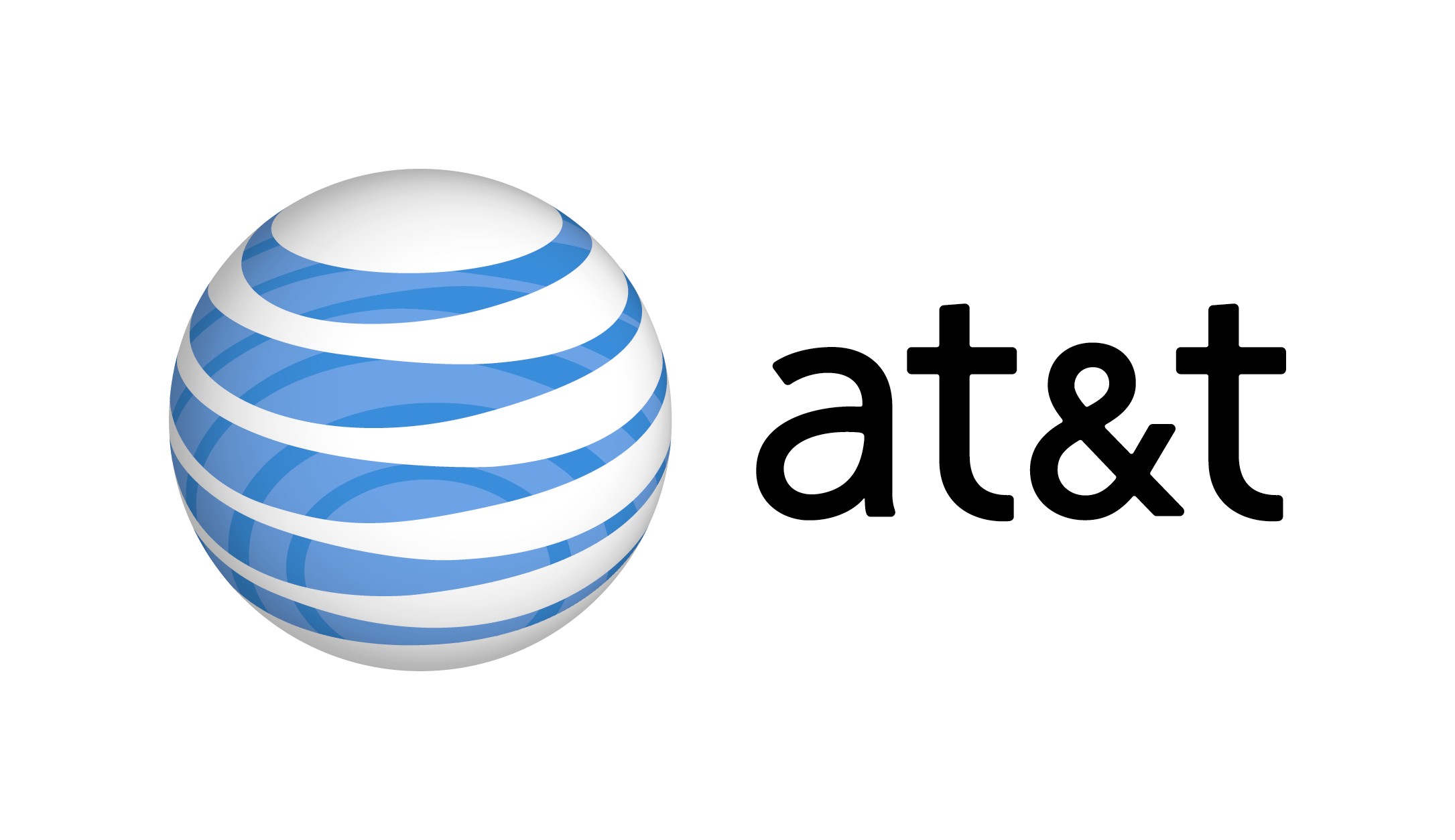 AT&T users have been waiting for the latest update for the BlackBerry Priv and if you’re one of them, there is good news. AT&T is finally pushing the first update for BlackBerry’s new Android-powered smartphone and users should begin to see an alert informing them to upgrade their software.

The company promised the update will be available in time and here it is. A bit later than previous carriers, but better late than never.

Below you can find what the update offers :

In addition, Priv owners should also notice some changes to the Google Play Store.