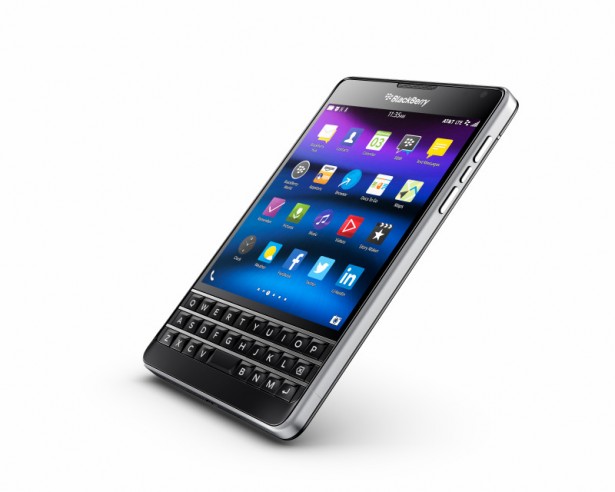 BlackBerry and AT&T announced today that the carrier will be offering the BlackBerry Classic, and an exclusive design of the Passport.

The AT&T-exclusive Passport features rounded edges, as opposed to the squared-off shape of the original phone, and an AT&T logo at the rear. Not much else appears to have changed otherwise, with the same 2.2 GHz quad-core processor, 13MP camera, and 32GB internal storage in-tow. A BlackBerry press release suggests it will come preloaded with OS 10.3.1, but prior Passports will receive this update anyhow.

The BlackBerry Classic was confirmed for AT&T today as well. It will also be available for $0 down with an AT&T Next plan, as well as $49.99 on a two-year term and $419.99 with no contract.

Additional availability details will be announced in the coming weeks. AT&T customers can sign up to receive more information here: http://www.att.com/blackberrypassport