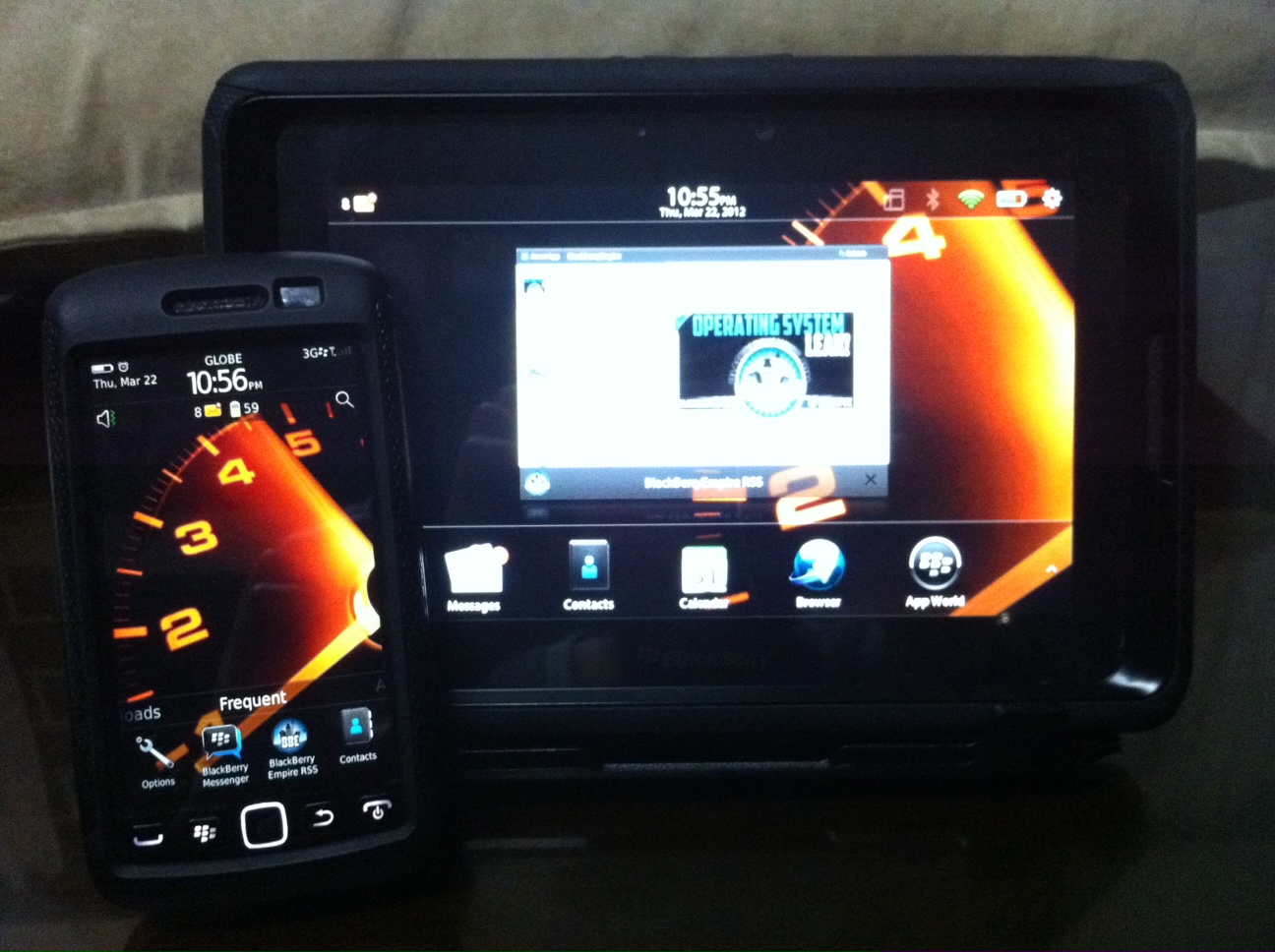 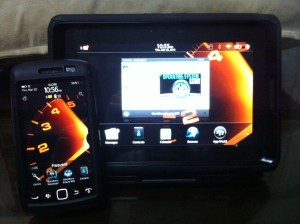 In an article published online by The Guardian (UK), the Surrey county council is reported to be currently developing an app for the BlackBerry PlayBook tablet and the Torch smartphone “to give youth workers mobile access to young people’s records.”  It will enable them to “update the records of young people while on the move.”

The application for the PlayBook and the Torch is being developed by the county council’s In-House IT staff, and the app is projected to deliver annual savings of £75,000 to £100,000 from reduced time spent on paperwork.

It is not surprising that the Surrey county council decided to invest in the BlackBerry technology, as they have previously developed another app on the BlackBerry platform in 2010, which allowed “staff to monitor which vehicles are dumping waste at its recycling centres.”

Check out these excerpts from the article published by The Guardian:

Paul Brocklehurst, head of information technology and management at Surrey county council, told Guardian Government Computing that it decided to make the application compatible with the BlackBerry PlayBook tablet and Torch smartphone because it seemed to be the most secure technology to transfer sensitive information and was fully GCSx compliant.

“We looked at other technology as well, like iPads and so on, but this seemed like the best option for us due to the security aspect and it being encrypted,” he said.

It’s great to hear that despite the highly competitive nature of mobile computing these days, there are people who put more value on productivity, reliability and security over popularity and hype.
Read the full published article on The Guardian (UK)