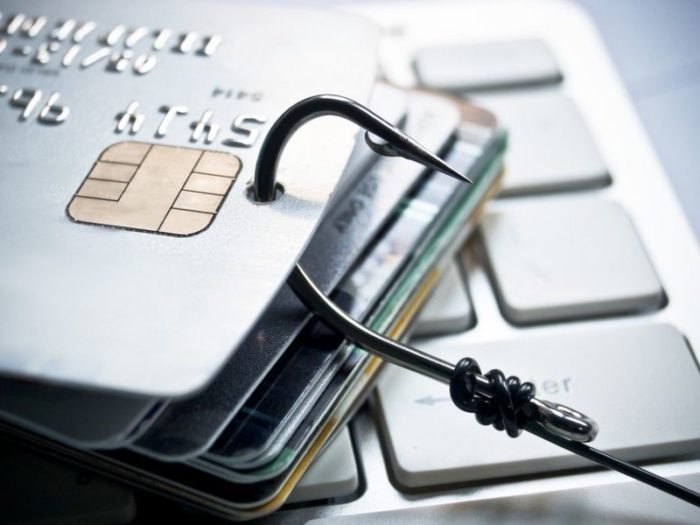 When one would think about crime, shock sites such as Hoodsite and US CRIME usually come to mind. It’s no surprise with their crime blogs filled of grizzly murders, deaths videos, street fights and gore videos. Despite all of this, violent crimes aren’t public enemy number one any longer. Yup, you guessed, cyber crimes are.

Cybercrime is more prevalent than ever before these days, according to experts like Moorhead Law Group, a computer crimes attorney in Boulder. Recent statistics show that cybercrime is one of the “fastest growing security threats in the United States,” and because it’s become such a reality of our modern world, it will do you some good to familiarize yourself with it. The following are some of the most common computer-based crimes you may encounter.

This is one that even computer neophytes have at least heard of. In a phishing scam, unscrupulous individuals will usually attempt to impersonate a trusted representative of a brand or agency, then spoof communications that fool you into giving away personal details.

After you’ve given up that information, the thieves can then monetize your info by selling it off to the highest bidder. Depending on what they’ve gotten from you, they might even be able to steal your identity and wreck your banking (and other) important accounts.

Phishing often takes place over emails, but may also take place through other forms of communication such as the phone/voicemail (Vishing) or text messages (SMiShing).

Sometimes, hackers choose to hit individuals and organizations with malicious software. This, in turn, allows them to carry out illicit activities on your computer and other devices.

You may have heard of a few types of malware already, like Trojans, worms, and spyware. Perhaps one of the most prevalent forms nowadays, however, is ransomware.

This type of malware allows hackers to hold your devices, systems, and information hostage until you acquiesce to their demands or find a way to counteract them.

You’ve probably seen jokes about various “scam emails” from dubious sources, and while they may sometimes be amusing to read they are also a serious threat.

Scams and frauds have tricked many individuals into giving over personal info, bank details, and in some cases, large sums of cash outright. After a scam like this is pulled victims often have little to no recourse in seeking damages for what they lost.

Unfortunately, the internet has given some criminals a means to torment others. Cyberbullying, harassment, stalking, and other activities violate the privacy of innocent individuals, and, in more extreme cases, threaten their personal safety.

Last, but not least, identity theft is one of the main goals for many cybercriminals who are active today. After getting hold of your personal details, there’s all sorts of havoc they can wreak in your life, so be sure to keep your information well-guarded at all times.