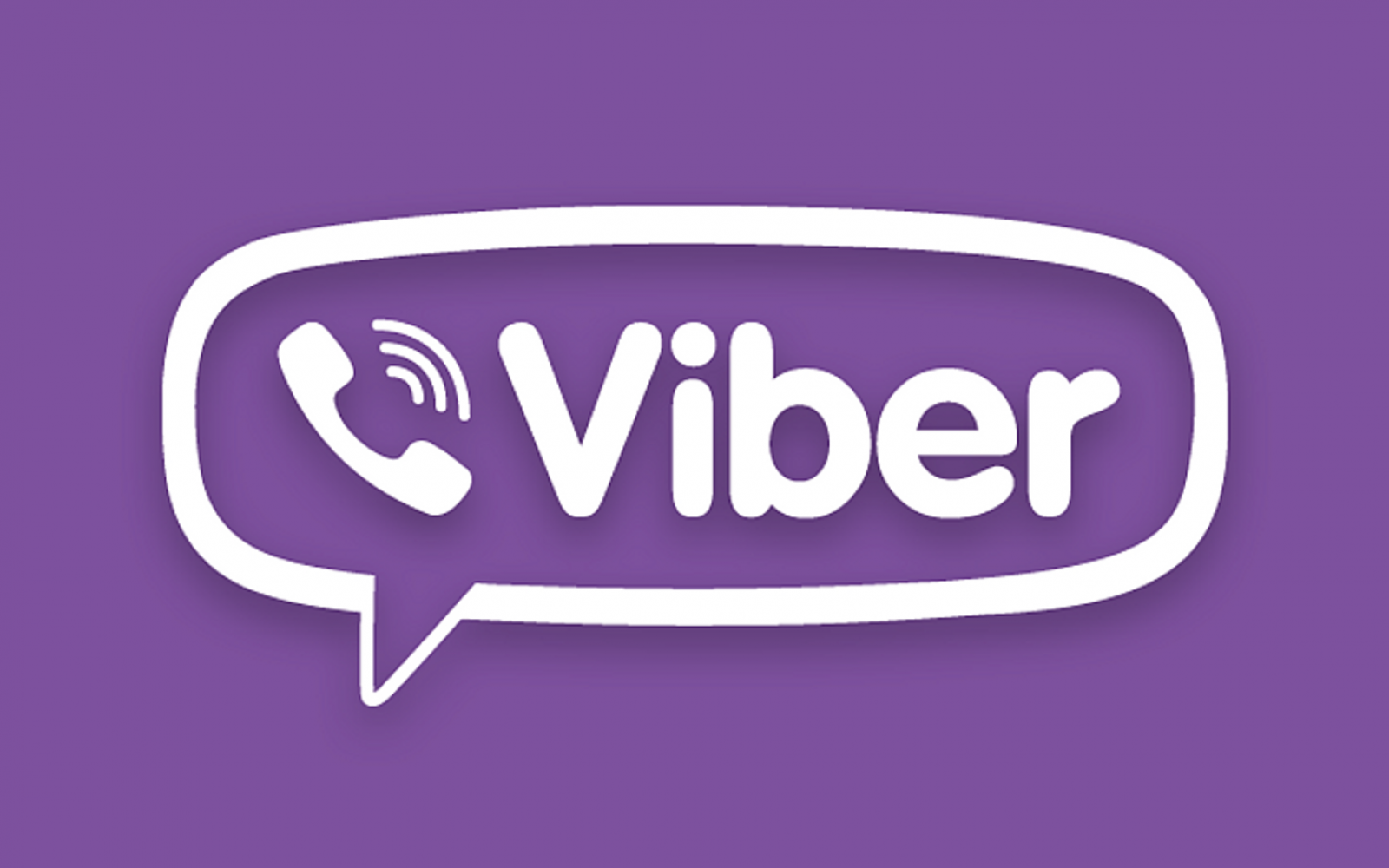 Viber, the instant messaging VOIP app allows users to send and receive messages as well as making phone calls via 3G/4G and Wi-Fi across the world. It appears that the Viber team has brought over their app to BlackBerry World for BlackBerry 10 users.

Viber was originally meant to bring their app for a long time ago, even so much announcing BlackBerry 10 support before BlackBerry 10 officially launched back in January 2013. However, controversially, they stopped BlackBerry 10 development sometime around Sept 2013 when BlackBerry announced that they were looking for “strategic alternatives”.

It appears that Viber hasn’t completely forgotten us BlackBerry 10 users and not only did they announce their new design for iOS, they also slipped in their support for BlackBerry 10 via tweet and a Press Releease.

No word on whether this is a native app or an Android port. However, from what the CEO says, this may well be a native app with a a unique design for BlackBerry 10

“Our BlackBerry 10 app is a beautiful twist on our design delivering the most up to date experience for our users.”

Oh…and did we mention that Viber is now available on BlackBerry 10 too? 🙂

Features for Viber for BlackBerry 10 include:

It appears the download doesn’t want to play nice, some people, mysellf included are having issues downloading the app. Either people are  receiving a “Unavailable for this Device” message or “This app cannot be purchased”. Sit tight and we’ll update as we receive more info.