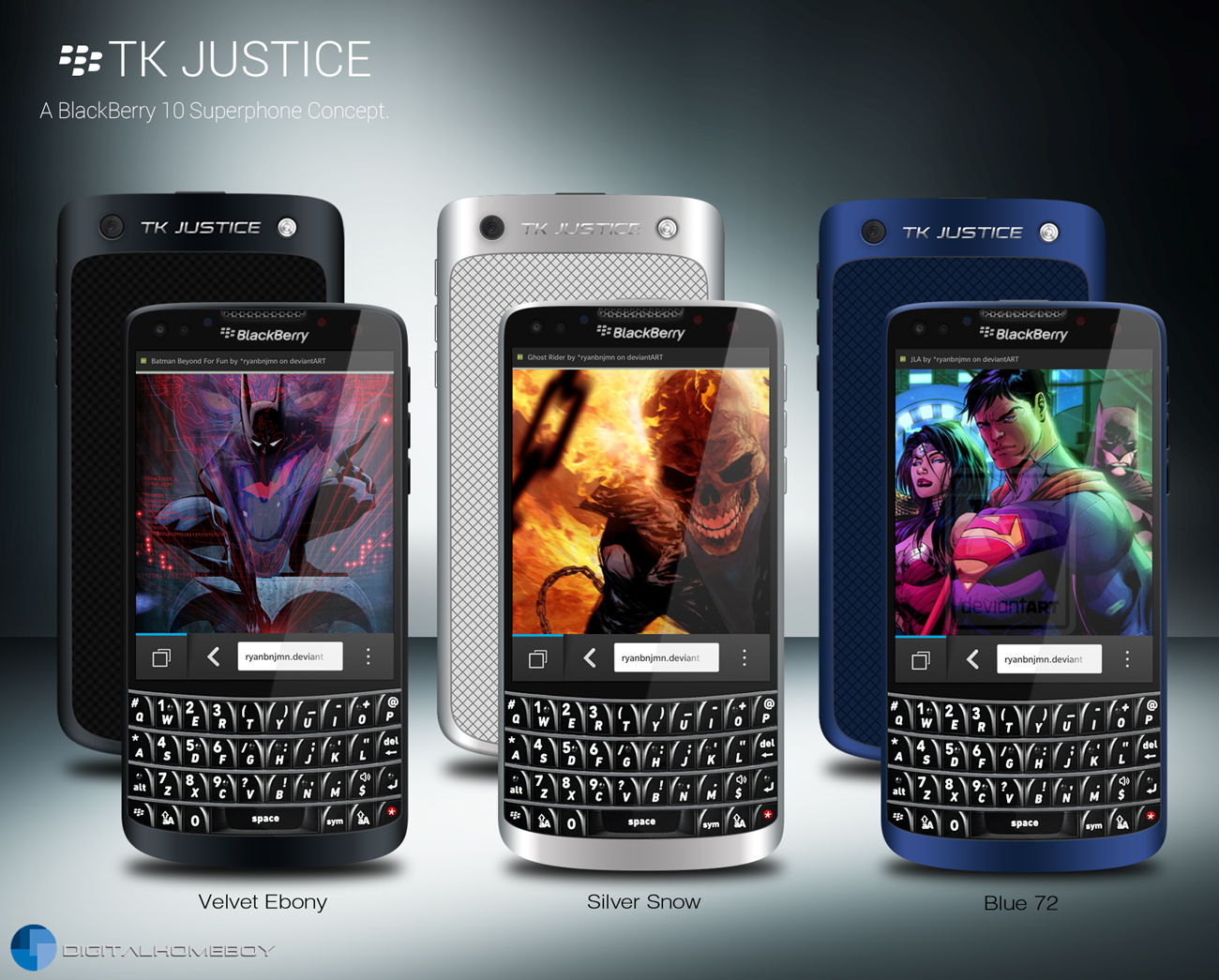 After several precluding years we finally get the SuperPhone we’ve all been waiting for, the BlackBerry Q10.

A flagship-like contender sporting a QWERTY keyboard with its best in class design powered by super software, the QNX based machine is a beauty. We’re all proud of the hard work put into the device and grateful we have it in our hands but it’s time to look on.

In retrospect the Q10 is one that should have been delivered a year ago, maybe even two. In all honesty, I’m in love with the device but it displeases me when I should have had this device well long ago.

No question the Q10 is a SuperPhone. It has THE best keyboard on the market. The BlackBerry 10 OS powered by QNX is fresh, intuitive and mixes well with BlackBerry’s hardware. The app gap is closing and developers are starting to latch onto the platforms openness- Get ready folks BlackBerry and its users are headed in the right direction now the operation is not to derail.

One reason why people love the Q10 so much is because it looks and feels like a BlackBerry.  Whether you’re using it one-handed or with both the Q10 is a pleasure to navigate and the physical response from its revamped QWERTY keyboard allows for an animated, streamlined communication experience. With that, it’s time to take the Q10 for what it is and look ahead to the next BlackBerry SuperPhone.

In comparison to the Z10 the main difference aside from the keyboard is screen size. Obviously you’re going to have a much larger screen with a virtual keyboard vs. a QWERTY- But it’s a game of adjustments and BlackBerry needs to adjust back to championship caliber.

My first adjustment in evolving the QWERTY SuperPhone would be to make it vertically larger. In doing so there is more room for a refitting advancement of its components.

By making the device vertically larger the ability to extend the screen size opens up with the end result being a larger screen. Switching between the Z10 and Q10 I can’t help but to say the Q10 feels a bit small and wouldn’t be a bad idea to extend it.

Take the TK Justice by the homie, DigitalHomeboy as an example of what the QWERTY SuperPhone looks like with its elongated design. Its 3.4” capacitated multi-touch HD display at 960x720P is a screen that works well on top of a full QWERTY keyboard. The Q10 is the open door for an even larger screen due to the straight fretted keyboard .

If BlackBerry were to adopt such a design not only would we get a larger screen but there would be plenty of room for a larger battery and processor – the makeup of a SuperPhone.

For now BlackBerry 10.2 is on its way, BlackBerry has yet to release an announcement for the PlayBook update and 3 devices are still unannounced. I would love to think we’ll be seeing an entry level touch device for emerging markets and two great SuperPhones, both a QWERTY and All-Touch version.

Head here for more info on the TK Justice as well browse the gallery of other great concepts by DHB.