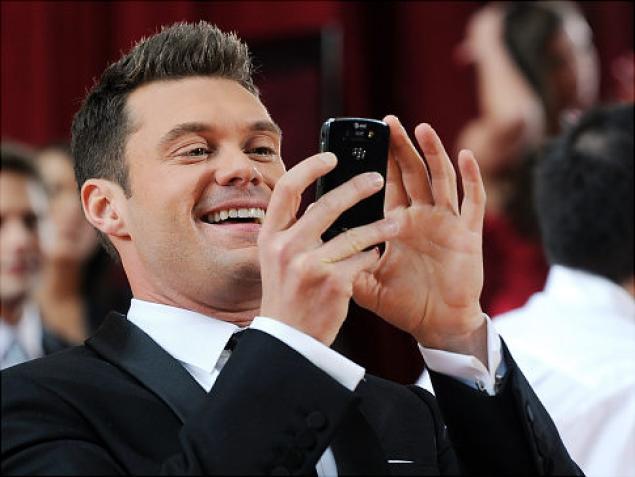 Ryan Seacrest’s Typo Products LLC has stated they intend to defend the case vigorously that was filed yesterday against BlackBerry in what seems to be a straight copy/steal of their BlackBerry Q10 physical QWERTY keyboard, frets and all.  Looking from the image above, Ryan Seacrest was a former BlackBerry user who seems to miss the physical keyboard dearly.

Typo Product’s LLC says they plan to launch their product at the CES show in Vegas next week and will begin shipping pre-orders at the end of January.

See full statement in response to the BlackBerry lawsuit from Typo below:

We are aware of the lawsuit that Blackberry filed today against Typo Products. Although we respect Blackberry and its intellectual property, we believe that Blackberry’s claims against Typo lack merit and we intend to defend the case vigorously.  We are excited about our innovative keyboard design, which is the culmination of years of development and research.  The Typo keyboard has garnered an overwhelmingly positive response from the public.  We are also looking forward to our product launch at the Consumer Electronics Show in Las Vegas next week and remain on track to begin shipping pre-orders at the end of January. – via Mashable

What do you all make of this? Will Typo prove their case and be able to keep their product launch or will this be overturned?