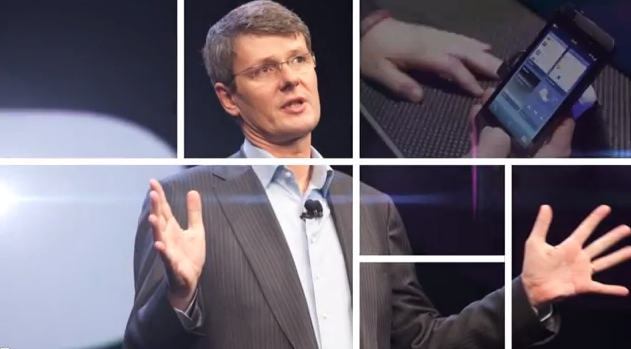 WSJ has been on point lately, pretty much reporting on the job cuts before BlackBerry issued out a preliminary report of  the losses in Q2. In a more interesting piece of news, it seems that BlackBerry purchased a corporate jet back in July with an estimated worth of $27 million dollars, all this while the company was losing cash, seems like they were also burning it as well.

BlackBerry did confirm to buying this corporate jet but now plan on selling it due to their current financial situation.

“Earlier this year the company decided to sell both [Dassault] planes and replace them with one longer-range aircraft,” company spokesman Adam Emery said in a statement. “The company considered several options and selected a used Bombardier aircraft, which was eventually delivered in July,” he said.

“In light of the company’s current business condition,” Mr. Emery said, “the company has decided to sell that aircraft along with the two legacy aircraft and will no longer own any planes.”

Would you all say these planes owned by BlackBerry were necessary? Seems like the money was not well spent, let’s hope it can make a financial comeback as well as have a successful re-launch of its most popular piece of software, BBM.