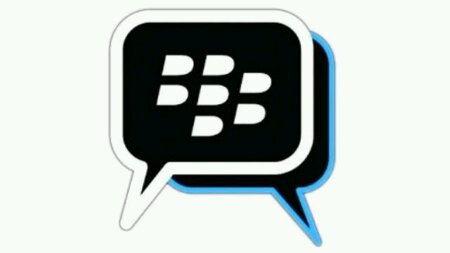 In an interview with Reuters, John Chen, the CEO of BlackBerry gave a mention on BBM for the Desktop, explaining how BBM on the Desktop will allow employees of big companies and government agencies to go mobile on group chats on their PCs.

John Chen has reportedly had sit downs with BlackBerry clients in which he explained how another agenda would be to bring BBM to the Desktop.

He said “We are certainly going to take a very serious look at putting BBM on the desktop,”

If  you didn’t know, BBM for Windows Phone was announced last month at MWC which should be coming to Windows Phone users by Summer. BBM coming to our Desktops will definitely be a good and big move. With the likes of Skype and Viber already being available on Desktops, BBM will definitely give the two competitors a run for their money.

What do you think? Do you think BlackBerry should bring BBM to the Desktop? Let us know in the comments below!