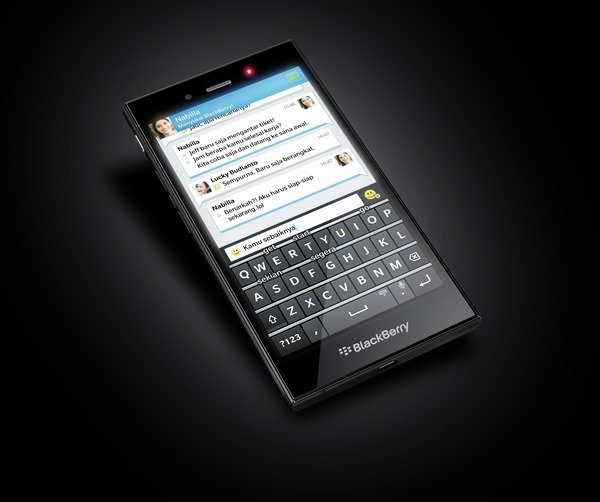 BlackBerry Z3 ‘Jakarta’ will run BlackBerry Z30 apps just the way BlackBerry Q20 will run Q10/Q5 apps, BlackBerry just sent out an e-mail to developers letting them know that their Z30 apps will be Z3 compatible and will automatically opt-in to making them compatible in the BlackBerry World storefront.

BlackBerry is making it easier than ever for developers to continue their normal developments as newer devices continue to be compatible with the older models, see e-mail from BlackBerry below.

At Mobile World Congress last week, we announced our newest BlackBerry smartphone – the BlackBerry Z3! Set to go on sale in Indonesia this April, the stylish new device will give customers the BlackBerry 10 experience at an affordable price.

That said, for your convenience, we will automatically expand your device support to include the new smartphone.

If for whatever strange reason you do not want BlackBerry to automatically update your apps to include Z3 compatibility you may opt out here.
Note that the deadline for opting out is Friday March 14, 2014 at 5:00 PM Eastern.