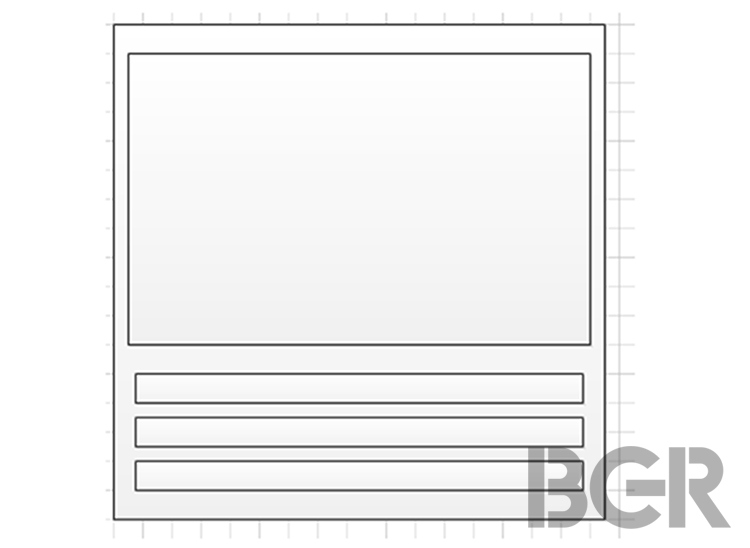 Looks like the mysterious BlackBerry device we reported on earlier is the BlackBerry Windermere device that BlackBerry is secretly working on, the Windermere is rumored to have a gesture-based physical keyboard according to reports.

While BlackBerry makes the best mobile keyboards on the planet, the Windermere is said to take it up another notch with a keyboard that features three rows of keys instead of the traditional four and all of the keys are touch sensitive.

The keys are physical keys that you can press and type on, but you can also swipe gestures over them and this is how you would access numbers, symbols, accent keys and more. – BGR

What do you think of BlackBerry’s secret plan? Could they outdo their current physical keyboard with a touch-sensitive keyboard?