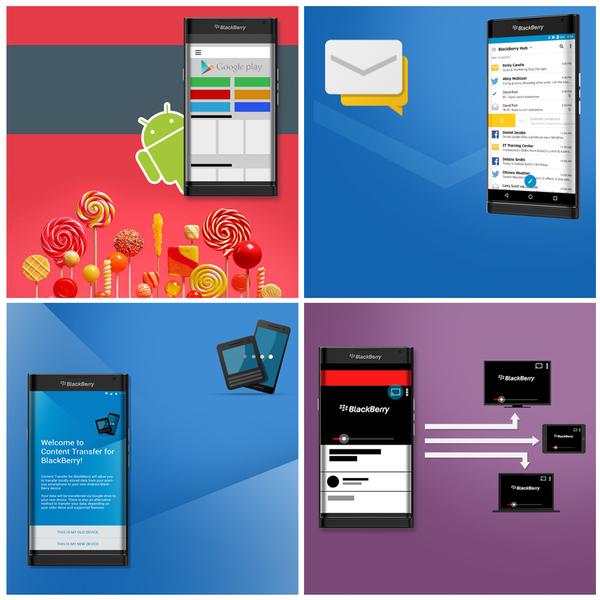 According to Evan Blass (known as @evleaks on Twitter), the BlackBerry Venice will be available on the four popular US carriers in November. Blass is known for his leaks and he isn’t normally wrong about what he says either, therefore his word is notable.

BlackBerry Venice confirmed for November release on all four national US carriers. pic.twitter.com/l5jFCGKLjO

Unfortunately, we’re left in the dark for price tags and specific dates in November the handset will be available on Verizon, T-Mobile, AT&T and Sprint. Therefore, if you’re interested in picking up the device on any of the carriers, you may want to put aside some money to afford it.

While we all patiently wait for the smartphone’s big reveal, you may be interested in checking out a render of the device and these two leaked photos here and here (warning: poor quality photos with backgrounds removed).