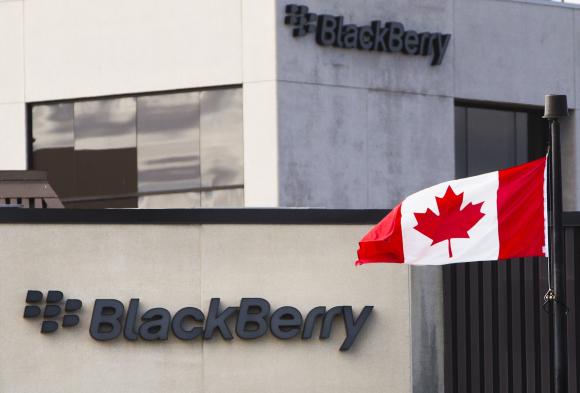 BlackBerry now owns 15% of the Canadian Smartphone market, according to a report by comScore. This is a 5% drop in market share on a year to year basis. However, the surprising news is that the BlackBerry PlayBook, also holds the number 3 spot in the Tablet market share. Personally, I think this is great news. Ofcourse, any drop in number is not good news, but considering where BlackBerry allegedly holds a virtual 0% in some places where they once dominated, it’s encouraging to see that there are some Canadians that take pride in holding onto their BlackBerry’s.

In a market where Windows has been playing this Smartphone game for a couple of years now, this news could have been much worse. Windows only owns 2% of the Canadian market share, smartphone and tablet.

In terms of the PlayBook, this begs the question: Should BlackBerry consider releasing a newer, up to date, BlackBerry 10 running Tablet?