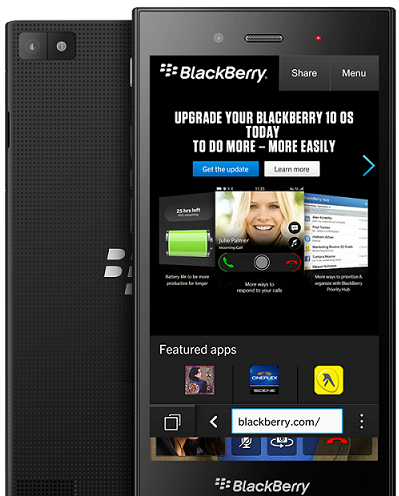 First rendered images of the BlackBerry Jakarta have leaked out and just sent in to us along with some specs on the upcoming low-end device which is expected to debut in a few weeks at the Mobile World Congress.

The device will be under $200 some expect it to be as low as $150 and it will be running the BlackBerry 10 OS, it is also rumored to be named the BlackBerry Z3. Check out the exact specs and other Jakarta render below.

What do you all think of the BlackBerry Jakarta’s renders and specs? A bargain for under $200?