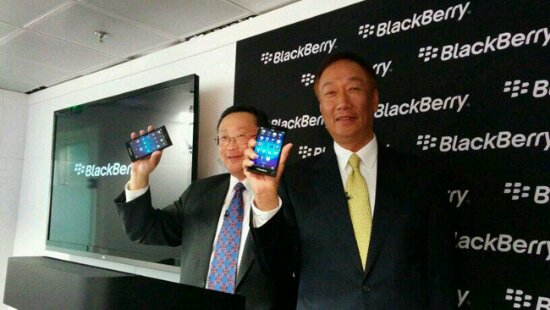 As many of you may know the fourth quarter earnings call has been taking place today and during that time John Chen, BlackBerry CEO has confirmed that there will be a BlackBerry Z3 LTE device being launched after the release in April for the folks in Indonesia.

The release of the Z3 will be very important for BlackBerry as the number of BlackBerry 10 devices sold during quarter four was only a little over a million which in my opinion, is very low. So hopefully with the Z3 having LTE capabilities and being priced under $200 it will bring those numbers up, which will allow more folks to see just how great OS10 actually is.

Hit up the comments below and let us know if you plan on grabbing the Z3 once it’s available. Also be sure to let us know your thoughts about the earnings call today, is it what you expected?