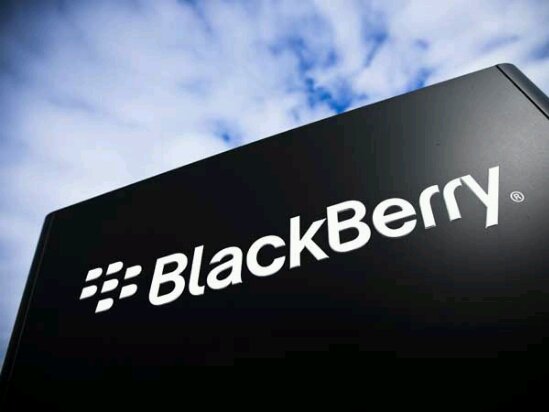 BlackBerry is once again Canada’s top tech company. This is the fifth time in a row that BlackBerry has won the top spot, despite all the doom and gloom surrounding the company.

BlackBerry brought in $11.8 billion in revenue in 2013, down a massive 40% from the previous year. Branham Group, the group behind the research into information like this noted that depending on BlackBerry’s earnings this year, the top spot next year may very well not be BlackBerry.

This is good news, regardless. Considering the year that BlackBerry had last year, they still topped out at number 1, beating out wireless networks such as BELL, TELUS and Rogers.

Here’s to hoping BlackBerry remain number 1 for the years to come.