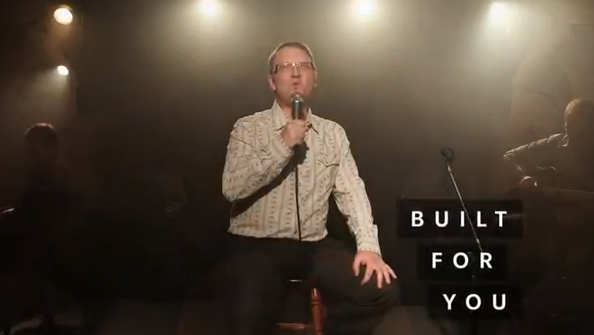 Alec Saunders, VP of BlackBerry Developer Relations delivers a nice song titled “BlackBerry 10 At Last”, he sings along about BlackBerry 10 how it has come a long way and promises were delivered, it is just the beginning. See the video after the break and let us know what you think! We think its awesome!

On January 30, 2013, BlackBerry® launched BlackBerry® 10, the re-designed, re-engineered, and re-invented BlackBerry platform. To celebrate, we’re getting the (pretend) band back together, one more time. BlackBerry developers have been counting the days, and we received countless suggestions for the band’s final performance. So now, let the BlackBerry 10 journey begin… with one last little song