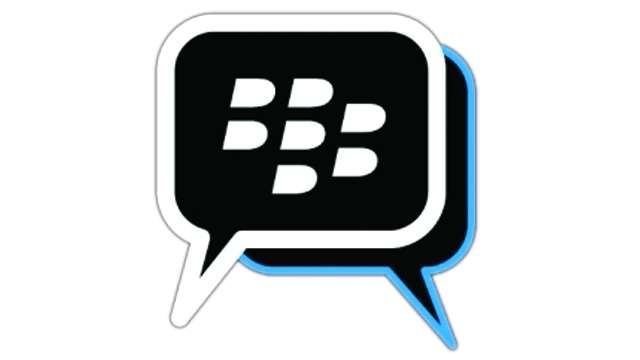 Just in. Hot out of the oven we have BBM for Android users running Gingerbread a fully functional BBM apk.

Initially, BBM was released for users running Android 4.0 and above, that is, until now. Whilst this particular version of BBM has not officially released, the folks over at N4BB got their hands on the APK and we can safely safe – this works regardless to your BBID being whitelisted or not.

A few notable changes include minor UI changes such as a black bar on top instead of a grey one and a “Find Friends on BBM”. Please note, this particular version does not come with BBM Channels.