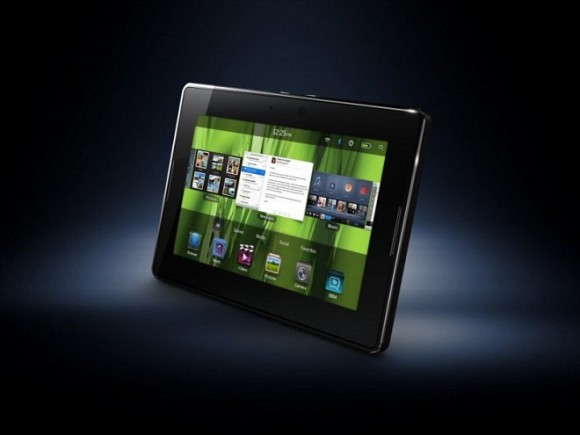 Mike Al Mefleh, director of product management at BlackBerry in Dubai, said the PlayBook was very much part of the core focus of the company. He states:

“We have a very clear road map. The company will launch six additional new devices in 2013,” said Al Mefleh and added that the PlayBook will be in addition to these six new devices.

Sources are confirming that the current PlayBook will be updated to the BlackBerry 10 OS, then the much rumored BlackBerry 10 inch tablet OS will follow.

Keep checking back in as we will continue to update you on the rumored BlackBerry PlayBook 10 tablet that may or may not happen and also the BlackBerry 10 tablet OS.